Igniting the Imagination of Youth Athletes

As a father of young girls in sports, a coach, and a former professional athlete, I’ve come to understand that one of the best ways to teach my daughters how to navigate society and accomplish their goals is to ignite their creative imaginations through something they cared about – sports.  But when I tried to find them something creative to read, or a film to watch, I came up short. That’s why I created Granity Studios and a sports-fantasy genre for middle school readers.  In the past year, we’ve debuted three different sports series, with the latest one EPOCA: The Tree of Ecrof. 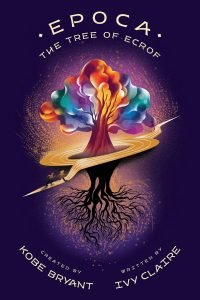 EPOCA takes place within a magical world of track and field athletics. It’s a tale about two young athletes who must race to find their inner magic in order to save their elite sports academy from evil forces. EPOCA is infused with lessons that teach readers about overcoming adversity, rejecting stereotypes, channeling emotions and displaying self-confidence.

As a Los Angeles Laker, I was known for my ‘Mamba Mentality,’ which I developed for much of my life, starting with the lessons I learned from my parents and coaches. The mentality is rooted in an infinite curiosity and drive to be better. However, it is not a mentality that is easily developed, especially within children, as it requires constant reinforcement and encouragement from a strong support system.

Early on, I embraced the importance of imagination and curiosity in setting goals while understanding you also have to put in the work to accomplish them. When I was about 11 years old, I was able to look past my own insecurities and take the chances needed to become my best self because my father provided me the safe space to do so – he told me he loved me regardless of how many points I put on the board. I never would have become the athlete I am today without my mentors understanding how critical it was for me to constantly try and fail in a space that was safe for my emotional, mental and physical development. My failures became critical building blocks to my success and provided me with an unwavering belief in my own abilities. That personal conviction is so important, especially for young athletes, and it plays a major role in the story of EPOCA.

Track and field is the basis for all sports: running, jumping, balance, speed and agility. When my father told me he loved me regardless of how many points I scored, it was because I didn’t score a single point during my time at a summer basketball program in Philadelphia. I knew I wanted to be better and that I wasn’t going to catch up with the other kids in a week or even a year of training, so I had to go back to the foundation of my skills. I had to work on perfecting the basics, while the other athletes relied on their natural ability. Because I focused on the fundamentals first, I caught up with them. By the time I was 14, I was the best player in the state.

Readers will see this narrative thread in EPOCA. In their earliest days at Ecrof Academy, the elite sports academy for child athletes in EPOCA, protagonists Pretia and Rovi are introduced to two incredibly important points in athletic development: 1) Master the basics, and; 2) The power of visualization allows you to envision the impossible.

As a coach, I encourage my players to focus on visualization just as much as athleticism. Visualization combines concentration, imagination and belief. Concentration is the ability to think about a single thing or task without internal or external interruption; imagination is the creative ability to see yourself in a wide range of situations and envision how you’d navigate them; belief is unshakable confidence in your own abilities. These qualities are crucial to success in sports.

For young athletes to successfully visualize, they must learn to problem solve and troubleshoot for themselves with the knowledge that they have a strong support system to back them up. In EPOCA, we see this through the trials and tribulations of the two main characters who must overcome their insecurities and become the best versions of themselves. Our role and responsibility as parents and coaches is not to fix the problems for our children and players, but to equip them with the confidence and skills needed to do so on their own.

EPOCA: The Tree of Ecrof is currently available everywhere books are sold. 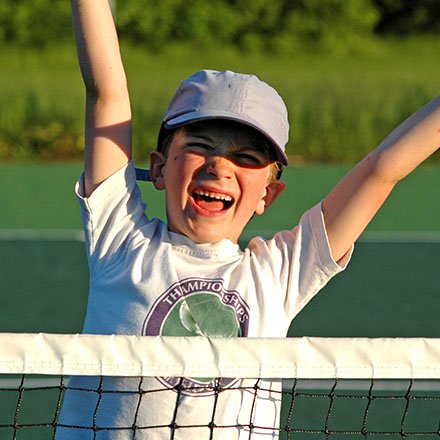 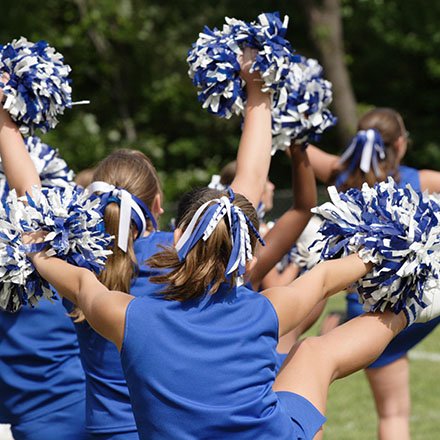